Can time heal an abortion? 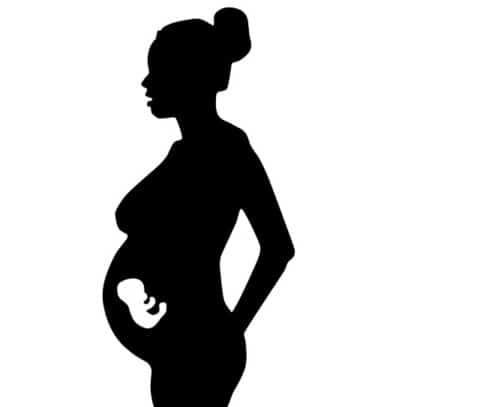 Can time heal an abortion? by Wendy is licensed under a Creative Commons Attribution-ShareAlike 4.0 International License.