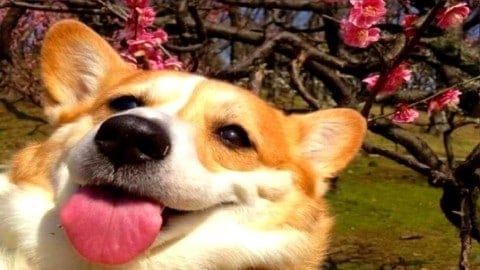 In spirit of the end of the end of the school year, as a group we have all done multimedia presentations on No kill shelters, puppy mills, and animal shelters. Julianne has focused on the importance of getting No kill shelters to change their policies based off of their policies now. Crystal goes into depth about why animal testing is harmful. I have decided to do my presentation on puppy mills because they are illegal and harmful to the environment and the animals. We have created videos to help spread awareness about topics that most people don’t know about. The overall goal of our project was to help better educate people on animals that have been abused or abandoned. Based off of our statistics, we can conclude that our project has been kind of successful.

I could say that my project has been pretty successful due to the fact that we have viewers from many different countries. According to our stats we have people viewing our blog/blog posts from the United States, the United Kingdom, the Philippines, Nigeria, and Cameroon. These countries are from different continents and supports the fact that we have been able to reach people from all around the world.

Our petition is also getting a mediocre amount of support. There are other groups with over 1,000 supporters and some with less than 20. Our group has over 140 supports so I would think that it means that our petition is doing fairly well. This means that people are agreeing with our cause and understand the harmful situations that these animals are put in.

In some ways it was also not very successful because on some posts, the only views and likes that we have are from ourselves and supervisor. For example, our average amount of views per day is 4. One view is from our supervisor which means that it is actually 3 and maybe 2 if someone in my group has viewed their own post. On some posts we only get 2 view which is from our supervisor as well. We do get more views than likes which is expected but we aren’t doing as well in the likes sections as we are for our petition.

Most of my evidence supports the fact that we have made an impact on some people and have educated some parts of the world to the cruel animal society. Some evidence points to the fact that we haven’t been too successful but things can always be improved. I think one way that we could have improved our project is by posting on social media more or physically talking to people about it. Technology is great and all but we should utilize all the resources we have.

Reflection by Rena is licensed under a Creative Commons Attribution-ShareAlike 4.0 International License.