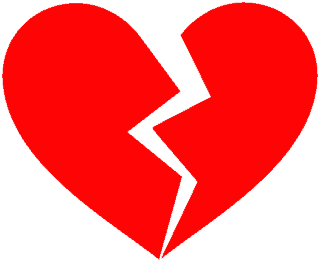 The overall goal of my project was to bring awareness to rape and to possibly change a public school policy. I wanted there to be a possibility of us being able to have a rape or sexual harassment course in NYC public schools. I also wanted people to know the rape statistics and to be more aware of rape as a topic. This was completely unsuccessful. Nobody signed the petition and nobody views my blog regularly… except for some random country off the east coast of Africa.

My project was unsuccessful in spreading awareness to the topic of rape. This is because, for me to have been successful in my goal to spread awareness, I would have had to have viewers on my blog posts and signers of my petition. However, literally nobody except for me signed my petition.

Another example, besides the fact that nobody signed my petition, is the fact that the only viewers I have gotten on my blog in the last few weeks were seven people from Mauritius who only viewed one post for some reason. It was very confusing.

A third piece of evidence is the fact that my highest viewed post has only six views, in my entire post’s lifetime. This proves how little activity my blog gets, since over the last few months the highest number of views I got on one of my posts was only six viewers.

In conclusion, my blog is extremely unsuccessful, since it gets no viewers and the petition has no signatures. I might be able to improve my project if I could post more ads on social media and ask my friends to promote my page.