The Success of The Rose Project 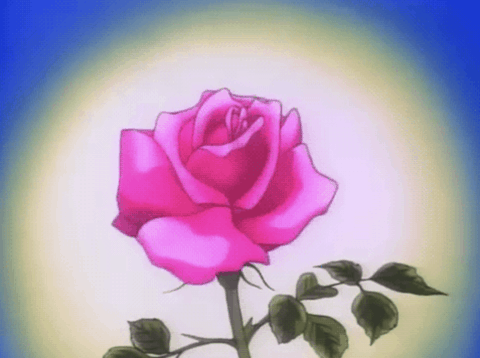 The overall goal of this project was to raise money for Thorn. I discovered the organization, Thorn, when watching Kendall Rae. The manner in which they work towards ending human trafficking is through developing software that helps protect children from exploitation. Although our goal was significant, we have not succeeded in our project as only 3 people have viewed our petition and no money has been raised.

Our project should have promoted the petition more when reblogging posts as those garnered the most attention. For instance, our most viewed blog was Human Trafficking or Slavery. The article, Human Trafficking or Slavery, dealt with the logistics of human trafficking and how it occurs. It contained information in regards to the manner in which human trafficking happens. It was a reblog which contained a video, combining both the visual aspect with the reblogging feature which would bring more viewers.

Further evidence is that our second best paragraph is one that was a reblog as well. The article by Shanika Paul is titled, “Names Released on Indictments for Treason, Human Trafficking, Election Fraud, and More; Military Tribunals Begin | David Zublick — Captain’s Blog.” The original article by David Zublick was highly interesting with visual aspects incorporated through the use of videos and images. Shanika’s commentary on this brought in our second highest number of views, 6. If more reblogs or blogs with videos were posted, more people would have been intrigued to view our blog and then sign our petition or donate to Thorn.

Our evidence has proven that blog posts utilizing videos, reblogs, and pictures garnered the most views and attention. The posts that incorporated visual aspects or interacted with the blogs of others were the most successful. If more were blogs created in that fashion, our blog would have been much more efficient. If the blog were more efficient, more people would have signed our petition or donated to Thorn. I would have improved my project by posting more frequently to social media, posting more videos and reblogs on my blog, and linking my petition and a way to donate to Thorn in each post.