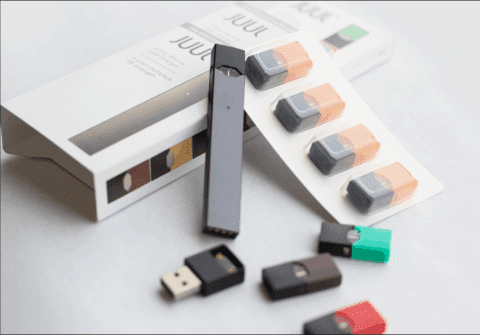 Our project was immensely unsuccessful because we are terrible at advertising. We only had one social media each and we didn’t communicate properly. Eddie and I were following each other on Twitter, but we still got nothing done together. I only have one follower on Twitter, Eddie. Our petition was terrible because it was not advertised enough. We advertised it once each and that was my first Twitter post. We were awful at advertising.

Our posts were awful and didn’t satisfy the public’s need. Our most viewed posts were about our petition and, of course, memes. My most viewed post was literally titled: This is Another Meme. This had three views. The public was obviously asking for more memes. Furthermore, our posts were extremely incoherent and were usually messy. They usually did not relate to each other and they were terrible. Overall, this is the best blog in history, but the audience just wasn’t ready for it.

Overall, our evidence proves undeniably that our blog was extremely awful and did not get our message across. It did not spread any awareness and the only person who signed our petition other than us is a young one-fourth of the bois Ronald. We know him. That’s sad. We didn’t make enough posts and those posts did not satisfy the public, obviously. Next time, we could promote our blog differently, posting pictures and advertisements on every social media site in existence. We will make sure we have sponsors such as the bois and Canada Dry. We will make more memes. WE WILL BE THE BEST!

The Bois: Reflection by Liam is licensed under a Creative Commons Attribution-ShareAlike 4.0 International License.