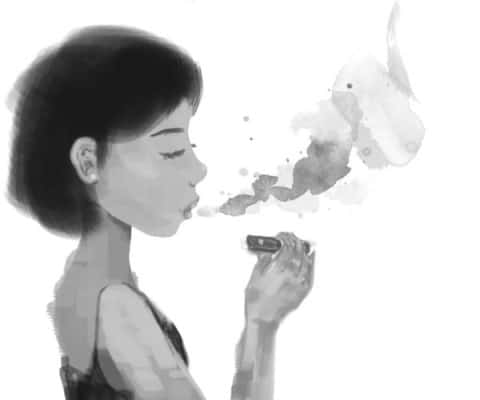 Our overall goal was to help spread awareness about the dangers of Juuling among the youth. Our teens are getting corrupted by nicotine addiction, which is prevalent all over high school communities in New York City. We wanted to promote information against vaping in order to decrease Juuling within teenagers. This was a semester long, collaborative project, that occurred between the months of February and May. Overall we were successful as we were able to gain signatures for our petition.

Our project was successful as we were able to gain petitions. However, along the way we had a hard time gaining views in our blog. Our blog post with the most views was called “Introduction to Rafia,” which only had four views. Obviously, this was a problem as this post wasn’t even correlated to Juul. On the other hand, we were able to spread awareness against Juuling through social media. We utilized twitter and instagram, where we had more viewers. Through this we were able to educate teens about the dangers of Juuling and its harms both mentally and physically.

We were also fairly successful as we gained forty-five signatures in Change.org. This illustrates that people took an interest in our cause. If we had promoted it more heavily on other social media platforms, we would’ve gained more petitions. However, for now, this is a start to a movement in educating our society against corrupting tools that could ruin our community.

Through this project, I learned how to use the internet for the good. I learned ways in which we can spread awareness about topics we truly care about. The internet is a tool in which people can expand their networks for them to reach their goals much faster. For instance, through this project, we were able to utilize our social medias to educate our peers in the dangers of Juuling. We also gained forty-five signatures through the website Change.org, which we also promoted on instagram and twitter. Overall, we were more successful than we expected. If we had a chance to do this project again, I would have promoted it to my family and friends more. We could have also used a more active instagram account to promote our blog post.