Reflection of My Strawless Journey

Home 2019 May 23 Reflection of My Strawless Journey 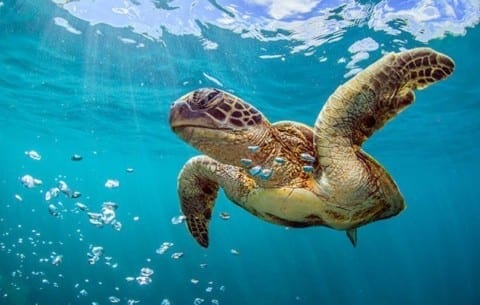 When I first started this project it was with the intention of inspiring the entirety of New York City to stop using plastic straws. But we all know that is implausible, without question. But in retrospect, I realize that I ultimately made quite a difference within my community. I managed to get my family, friends, and neighbors on the train of abandoning plastic straws. Altogether that is a total of approximately 50 people. So I would overall call my mission a success, for the most part.

For one, I gained over 400 views on my blog within a span of 2.5 months. That’s HUGE (compared to some of my classmates)! My most viewed posts were informational posts with over 30 views each. This means that my viewers appreciated my informative blogs and hopefully learned a lot from them about plastic straws. Ultimately, my informative blogs encouraged much of my viewers (so they say) to stop using plastic straws.

Secondly, I think I did a pretty well job at promoting my site and petition. When I had first started the petition, I immediately sent links to all my family and friends who shared them further internationally. This gained my petition 30 signatures and my website caught lots of attention. However, one thing I could’ve done better was promote my petition more. I almost left it on the side hoping that people would magically find the link to it. My petition gained most of its signatures when I first promoted it, after that, very little progress was made.

Overall, I think I did a fair job at supporting the stop straws campaign. Although I would’ve had a bigger hand in supporting the movement with just a little more promotion, I made a difference in my own community. In the future if I am capable of igniting this project I would most definitely takes bigger measures to put my purpose out there to hopefully recognize progress on a grander scale. Until then, stop sufferings, start supporting, stop straws! – Anna