Homes For Tomorrow: Reflecting On The Last Three Months

Home 2019 May 23 Homes For Tomorrow: Reflecting On The Last Three Months 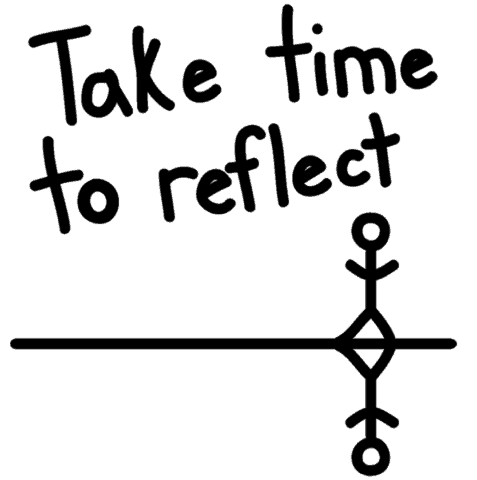 The project has been more successful than what I had expected to be the outcome. For example, our most viewed blog post on WordPress.com was “The Presentation is Here!”. It had reached a total of 11 views from April 29th to May 5th. This was surprising because I had expected less views out of this since I posted it on Facebook to share with others. I do not particularly have a wide platform on Facebook because other social media I use is more active, so getting 11 views was a big deal to us.

To add on, our petition also surprised us with the number of signatures it had acquired. In total, the Homes For Tomorrow organization gained 12 supporters. I personally found this successful judging from the fact that each of us had only posted this petition once a while before the blog was more well-known and familiar to others.

In conclusion, the evidence of our project growing to be successful slowly over time has exceeded our expectations. Initially, we may have been more on the pessimistic side, but after seeing a total of over 100 views, we realized that we had more influence than we thought. Although we only have 12 supporters out of 100, it is a good start. This is also why we had room for improvement regardless. Each of the four of us only used one social media platform to inform others about our project. For example, I have a much more extended platform on Instagram than on Facebook, so that it is something I could have used if I were to do this project all over.

If you haven’t yet, please check out the work we’ve accomplished at: https://homesfortomorrowcom.wordpress.com

Homes For Tomorrow: Reflecting On The Last Three Months by Ivy is licensed under a Creative Commons Attribution-ShareAlike 4.0 International License.