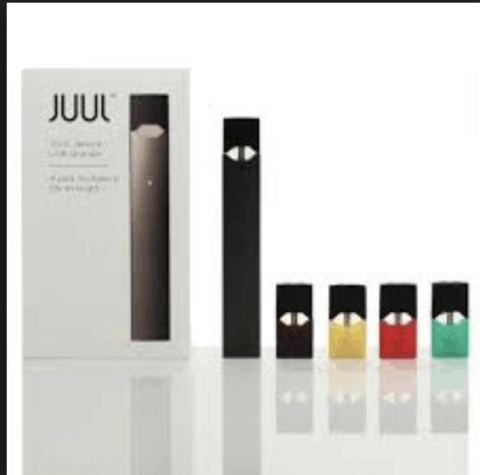 The purpose of this digital activism project was to minimize the accessibility to juul in the Bronx and Queens. I worked as a group with three other members to educate others about the dangers of juul because it could allow teens to see how dangerous it is for your body. Consequently, teens would stop juuling and other people in our community would take action to minimize the accessibility of juul in delis and markets around the community. Ultimately, this project was unsuccessful because even though we didn’t receive that many views on my blog posts, however we did receive forty five signatures on our petition.

For this project we created a petition to gradually remove juul accessibility in nearby delis and markets in our community. If there is an abundant amount of juul in the delis, students and teens have easy access to juul which can tremendously impacts the teenager’s life. That is why creating the petition meant there were many other people willing to help our community by progressively receiving one hundred signatures in total. Since we only received forty five out of one hundred signatures we were unsuccessful to complete our goal. My group and I promoted our petition on our social media account more than ten times and discussed about our petition on out blog approximately three times.

Overall, my group’s digital activism project of minimizing the accessibility of juul was unsuccessful because we failed to receive a proper amount of attention to our community. We only received  forty five signatures out of one hundred even though we frequently promoted our petition more than ten times. Our unsuccess was also determined because the highest number of views we received on one of our blog posts were three views. The little amount of views was a result of our freshpod instagram being deleted.If I had to do my project over again, I would improve the quality of the posts. For instance, most of my blog posts were reblog. If I had put more of informational paragraphs and memes, it could’ve caused more people to be attentive towards minimizing juul accessibility. Ultimately, this project was unsuccessful. However, some time in the near future I hope to see people taking action in minimizing the accessibility of juul in our community.