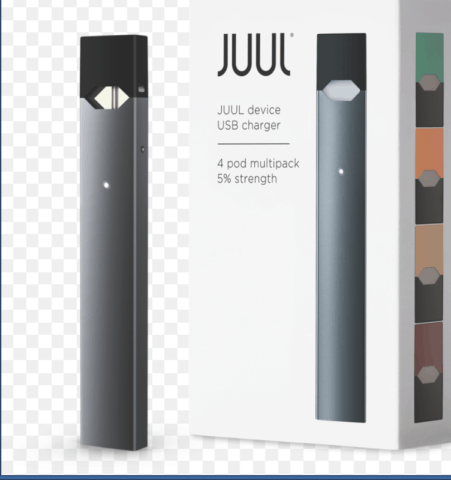 Our project was unsuccessful. From the data of our blog and petition, our blog was doing well in terms of petitions. Our petition got 45 signatures since all of us promoted it on social media platforms, such as Instagram. Since we all promoted our petition on our social media platforms, the number of petitions increased. We used hashtags such as- #juulsarenotcuul #juuls #teens #spread awareness. We ensured that our title is captivating, to promote a anti-juul campaign.

However, our blogs weren’t successful. Our blogs wouldn’t get much views. Each blog would get around 3 views. The maximum number of views we got was 5 views. We didn’t get much views because our topic isn’t much popular and many people aren’t aware of juuls. If we decided to work on a topic that people are much informed about, we would’ve got more views. Also, because our Instagram that was made for this specific cause got deactivated. Therefore, we weren’t able to promote it enough.

Our campaign had successful aspects such as our petition and unsuccessful aspects such as the views we got in our blog posts. Campaigns require patience and consistency continued . If we continued this campaign for a longer period of time, we would’ve had more views because the concept of juuls are becoming more informed since more states are banning juuls especially flavored juul pods. The FDA are investigating juuls and a law has been enforced in multiple states regarding selling juuls to minors. Earlier this year, juul pods could be found at any convenience store. We could’ve improved our project by promoting it more on social media platforms and by creating a campaign on a more popular cause. However, the whole idea of this project was to focus attention on a topic that isn’t much well-versed. Juuling is becoming a problem among  many teens and the harmful effects of juuls are even worse than cigarettes.

Here is the link to our petition

Here is the link to our blog-

Fresh Pods by Ankita is licensed under a Creative Commons Attribution-ShareAlike 4.0 International License.