A Reflection on My Project. 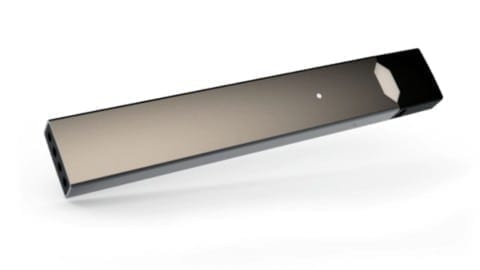 My Name is Eduardo Hernandez, and this is my reflection on how my group and I created a site to spread awareness about an issue I feel strongly about.

The overall goal for our project was to try and spread awareness about nicotine addiction among st minors. We wished to show they illegal and unjust means by which children were acquiring nicotine products, and how it is very harmful to them. We tried to make a difference by introducing a petition which would enforce stricter regulations on nicotine sellers. Our project was a complete flop, with out blog receiving 23 views total, and getting 3 signatures on our petition.

One of the reasons our blog failed was most likely because we tried to advertise our blog, but failed miserably. We each had different accounts to promote our blog, and we each used different tactics. I mostly focused on the memes, in order to bring in people our age as shown here: . I should have promoted our petition more, as even though I made 5 posts about it, it evidently wasn’t enough. We posted 3-4 times a week, but that evidently didn’t do enough advertising. Additionally, it may have appeared that our blog was a meme blog, so people may not have taken us seriously. In summary, our advertising was too sparse, as well as being poorly marketed.

Another reason our blog was most likely a flop was because our posts weren’t that interesting. Many of our posts were ‘educational’ memes, in which we would create a meme that would subtly give the reader information about our topic. Our most viewed post was about our petition, and was not one of these memes. Evidently, the public did not like our memes, and only cared about our serious posts, which my group members rarely chose to do. In summary, our blog should have been far more strict, and not allowed fun memes, and instead focused on a far more grave and serious tone, as that is what the auidience seemed to be interested in.

Overall, our blog seems to have been a flop due to poor advertising, and a lack of interest in our post formats. Instead of mostly promoting memes on my blog, which would make it seem as a not serious blog, and was only making fun of the topic. I also learned that we should have made more serious posts, as they seemed to get the most attention. If I could do it all over again, I would advertise our more serious articles, and only write serious articles.

A Reflection on My Project. by Eduardo is licensed under a Creative Commons Attribution-ShareAlike 4.0 International License.