Reflecting on My Activism Project

Home 2019 May 22 Reflecting on My Activism Project 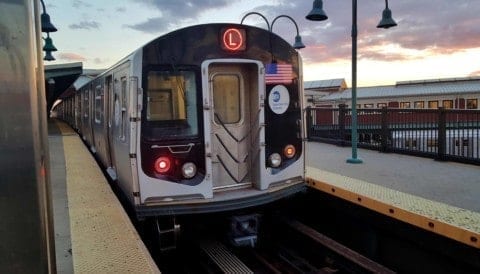 Our main goal was to raise awareness about the MTA and get people more involved in something that citizens normally disregard. There are multiple issues with the MTA and people overlook these issues because there is not much being said about the MTA and it is most likely not the most important issue in one’s life. In all honesty, our project has not been successful, however, we have gained the attention of a few people.

Our project was not successful because our most viewed post got 4 views, and overall our page received 53 views. Compared to the 8 million + people living in New York City, 53 views is not a lot. However, 53 views as a reflection of our efforts is very meaningful.
In addition, our project was not successful because our petition did not get many signatures. Though the purpose of the petition was to raise awareness, getting 13/100 signatures shows how little the people were able to receive our message about improving the MTA.

To be honest, I did not think that this project would even get anywhere. This project, in the eyes of an optimistic is just beginning to take off. In my eyes, however, this project has been successful in the sense that it has taught my group and I more about the MTA. Partly the reason why I wanted to do this project was because of how much I did not know about the MTA. If I had to do my project over again, I would be more involved in promoting my project.