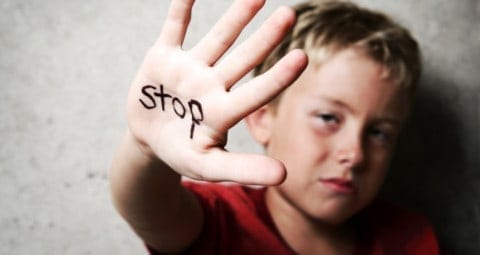 By starting this project, my tablemates and I wanted to spread awareness about the danger that so many minors are in by being exposed to nicotine. We believed that many minors did not know what they were getting themselves into and that it was much too easy for them to receive nicotine products, especially Juul. After creating several posts trying to widen recognition on this subject, our site got a very small amount of views. Less views meant less people willing to sign our petition, making our project fairly unsuccessful.

Overall, this blog has been very unsuccessful. An example of this is that in total, the group’s blog got no more than 16 views. This amount of views is practically insignificant. Although we posted 3 to 4 times a week, we still did not do a good enough job of attracting people to our blog, possibly because the public was not very interested in the subject we were putting out.

Another example of the failure of our blog was that our petition did not get any signatures from outside the school. This meant that our blog and other social media posts were completely pointless, as nobody felt strongly enough to sign our petition after reading our posts.

Based on the evidence above, it is clear that our blog was a complete failure and did not do its job at advertising our petition to the public. If I had to do it over again, I would try to advertise our petition at a higher level, because at some points I would forget the overall goal of the project. We may have produced too many memes instead of focusing on more important information for our audience.

Project Reflection by Alexander is licensed under a Creative Commons Attribution-ShareAlike 4.0 International License.