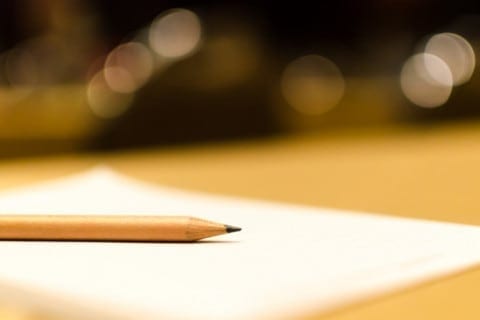 What were these people going through that they had to give up their instruments in order to get money?   Maybe they can’t afford it? It’s Christmas. They must be trying to get money to buy somebody a present.  Who? Like a close family member or friend? My big question is: How do people endure giving their things up? This poem answers this question because it shows how definite the situations are. “Tag on a dead man’s toe” is a way of how serious it is and how the person feels. The word choice of “dead” makes me say that because it is a harsh word for harsh feelings. My idea of understanding how the person feels has been changing to me being able to get to their level and fully understanding.

In the fourth and fifth lines of the last stanza, Espada is comparing a morgue ticket with a price tag dangling. He writes, “like the city morgue ticket on a dead man’s toe ”. Why does it describe with a morgue ticket, the poet describes the ticket dangling from the instrument a ticket from a dead man’s toe. This gives a twist at the end. This also makes twist dark really fast. However, why did the poet do it?”. A big comment that it raises for me is that the speaker is trying it say that their career is over like a life in a morgue because they had to give up their instrument for a loan.