Home 2019 May 14 Social and Economic Inequality 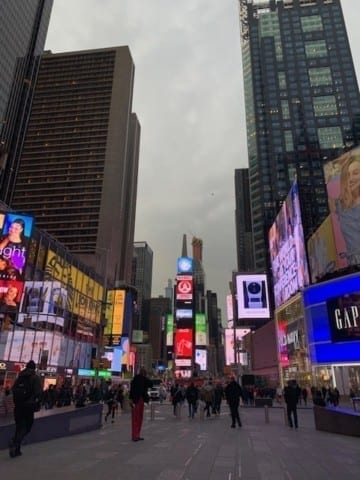 In our society today and especially all over the world; there has been a deeply concerning problem with the economic growth. More importantly how money is made and how it has not been fairly shared throughout the community. Thus making the economic crisis in the United States only stretching the gap between rich and poor. This problem is called the social and economic inequality.

Economic inequalities are most noticeable with people’s different positions within the economic society such as their income, pay, and wealth. However, there are also other characteristics, such as whether or not they have a disability, their ethnic background, or whether they are a man or a woman. The focus of the  work is shine a light on the gap between the well-off and the less well-off in the overall economic distribution. And to try and find a solution to this problem before it gets worse.

The overall economic growth and development depends upon all citizens having the opportunity to maximize their potential. Social inequality refers to relational processes in society that have the effect of limiting or harming a group’s social status, social class, and social circle. Within these categories there should never be inequality based on the position of work or life. But unfortunately inequality is always a common term within our economy. Inequality refers to the difference between levels of living standards, income and many more characteristics. According to Steve Hargreaves article from CNN called “How income inequality hurts america”,  poverty and inequality often rise and fall together. He claimed that it is a well-established fact that the rich are getting richer, while the poor and middle class are falling behind. From Hargreaves research it shows that the median wage earner in America took home 9% less last year than in 1999, but the rising income gap is manifesting itself in American society in other ways too. The income inequality in America is bad and unfair and it hurts the education of young children, their lifespan, and over all the economic growth. Social scientists have long said, “ income inequality is bad for society and will cause permanent damage if not fixed.”

On the other hand, the article of William Watson: “The inequality trap” has a different point of view. This article focus more on the poverty part rather than the capitalism being in the wrong. His main point is questioning and reviewing the arguments about inequality and the arguments that inequality is really not increasing significantly or, if it is, it is a fair and natural outcome in market economies. Which later on, the rewards are distributed according to differing contributions to economic output and in which individuals have varying talents and attitudes toward work. Watson’s saying that inequality is a trap because the concern with it leads us to focus on the top end of the income distribution when our preoccupation should instead be the bottom, where the bulk of human misery almost certainly resides. “Not everyone miserable is poor and not everyone poor is miserable”. His supporting argument is that some currently poor people are med students, law clerks, and other varieties of the future rich working through their apprenticeship. But other poor people are stuck in poverty. Their absolute deprivation may not prevent them from leading good lives, but it will drastically limits their opportunities and in particular their chance to enjoy the fascinating and gadgets, and experiences. Thus without theses luxurious accommodates this will force them to do better. It enables people to pull themselves up from poverty. And by reducing the necessary sacrifice, it makes the non-poor more willing to help. If we respond to growing inequality by increasingly fighting capitalism rather than poverty, our true enemy, we may end up with more of both inequality and poverty and risk at least partly undoing the good from the past.

Social and Economic Inequality by Madison is licensed under a Creative Commons Attribution-ShareAlike 4.0 International License.