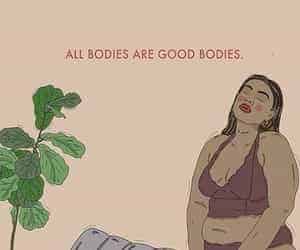 What my project was About?

My projects focus was body image. The “ideal” appearance to society and the effect that is has on adolescents and youth. It analyzed how it originates from social media, influencers, magazinez, brands and advertisements. It also mentioned that because of these ideologies, youth often face bullying which leads to low self esteem and depression which makes adolescents take drastic measures to lose or gain weight like extreme diets and exercise routines or some resort to to suicide.

Being an Upstander now means to stand up to what seems wrong even if you are afraid. But it can also be seen as an act of courage or fighting back against oppression.

What have I learned about myself as student/ in this project?

That I am very passionate about certain topics and that I shouldn’t restrain myself from stating my opinion. I have people who agree with me and that support me and my ideas. What i do to be an upstander can change people’s perspectives at looking at certain things.

What have I learned as an Upstander?

Something I have learned as an upstander is that there are times where people will disagree with me but it’s fine because everyone has the right to their own opinion. But I shouldn’t feel down to what people say because it will help me make my argument stronger.

Next Steps I would like to take as an Upstander for this/ other issue?

I would take more action in raising awareness starting at school by painting a mural in the middle school bathroom as well as the boys bathroom because it’s not just girls who face the oppression about their body image.

Advice to other upstanders?

Be fearless when standing up to people and be professional too because if you use swear words or informal language to express your opinion then people in your community wont take your argument seriously.