Final reflection of the year? 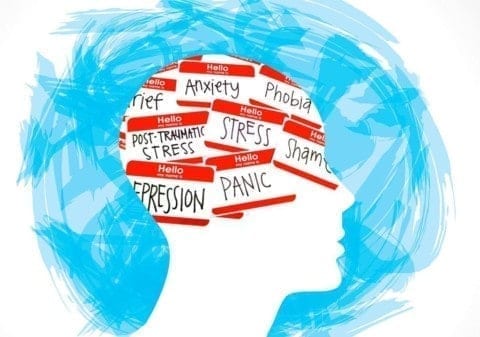 today marks a very happy and sad day for freshman everywhere, the most recent and simple project that we had to do was make a trifold and present it in front of “professional” graders, this was honestly not as bad as i thought it was gonna be, i was lowkey having pretty bad anxiety before but when i was up their presenting i was pretty eager to leave and just get it over with and i felt like time as moving soooooooooo slowwwwwwwww but after i was so happy to have gotten it over with. The Trifold that me and my team mate made was about Homelessness in the Bay Area, we knew that this would get a lot of “WOWS” from the people since their are not a lot if any people who address homelessness, especially teenagers in oakland who really lets be honest, care more about their Takis that the homeless.

one of the many things i have learned about myself as a presenter is that i have a habit of just winging my presentations, sometimes it works but sometimes, most of the times, it doesn’t work out but a good amount of the times i can do pretty good when it comes to my presentation skills

What i learned as a presenter is that practice is very important when it comes to a big presentation like the one we have done yesterday.

One of the most important things to me is the public’s health, this correlates to my upstander project because it shows how the homeless don’t have that at their disposal, what i want to be able to do is make a clean needle foundation meaning we give clean needles to the homeless and get their wounds cleaned from poking the same spot with the same needle. this keeps the community clean because it makes the health of both the homeless and the general public safer and healthier.