Close Reading of “Latin Night at the Pawnshop” by Martin Espada 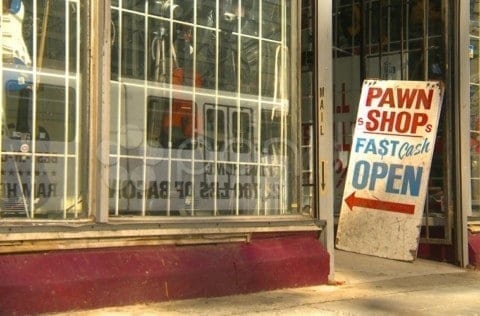 My first impression of this poem was confusion about the twist at the end. The poem makes me feel joyful, yet, at the same time, startled.  A line that especially evoked the joy for me was, “Tambourine all with price tags dangling like the city morgue ticket on a dead man’s toe”.  But I found myself startled when I read the line, “on a dead man’s toe”. Perhaps because it was a turn i never saw coming.

What I know about the situation – what’s happening in the poem – is that it’s about a person looking through a window describe the music what what it rimand the person of    . What I know about the speaker is that they are the kind of person who makes a quick change. This is suggested by the in line 9 “on a dead man’s toe”.   The speaker seems to be speaking to no one in particular,. The poem Latin Night at the Pawnshop is from a particular culture because it says “Latin” so it’s a hispanic/american.  The poem revolves around several themes, including joy and The Blues.

If this poem were a question, the answer would be “ that you can connect anything”.  If it were an answer, question would be “what do you see/what does it remind you of?”  The title suggests that it’s talking about a night at a pawnshop.

The poem’s form is a Free Verse. This form is a vehicle for the content of the poem.  If the poem were a Couplet, it would not guide me toward an understanding of the poem’s meaning.