My first impression of Sonnet 129 by William Shakespeare 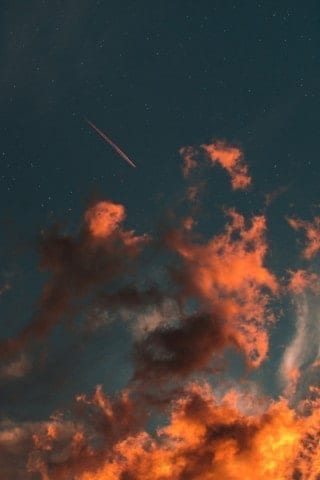 When I first read this poem I found it very unusual, I was unable to grasp the meaning of the poem. This poem had me feeling perplexed but at the same time content. Honestly the whole poem was perplexing. However, a specific line that brought out this emotion was line 8. Line 8 Shakespeare wrote “On purpose laid to make the taker mad.” On the other hand line 10, “A bliss in proof and proved, a very woe;” evokes the feeling of content.

Sonnet 129 was written in the year 1593. During this time Shakespeare’s close friend, Christopher Marlowe passed away. Marlowe and Shakespeare wrote multiple different things together. Shakespeare has a tendency to write tragedies. With that information I can infer that this sonnet was written about the death of Christopher Marlowe. We can see this tendency through this line specifically line 1 “Th’ expense of spirit in a waste of shame” Throughout the poem the speaker is talking to no one in particular. The speaker is talking in a more general sense. In addition, this poem revolves around 2 themes. The 2 major themes are responsibility and denial.

If this poem were a question, the answer would be that denying responsibility wouldn’t justify the actions that occurred. However, if the poem was a question then it would be, who is responsible for the faults of the world.

The poem takes the form of a sonnet. The sonnet gives the poem a “softer” more romantic side. If it took the form of a narrative then the poem would focus more on Christopher Marlowe’s death. Therefore altering the main idea and themes of the poem.