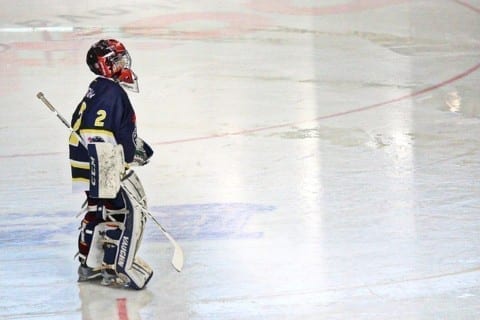 One of the areas scientists and parents are interested in regarding concussions, is youth sports. Extensive research has been done surrounding youth football, and the frequency at which concussions occur in this particular sport. Studies have shown that the amount of concussions incurred during these sports are absurd numbers, and most importantly, the number of concussions go unreported in all of these sports is particularly frightening. Parents and coaches are unable to fully diagnose and acknowledge many of the concussion-like symptoms that a player may, or may not, have. This creates a situation where young athletes are put at further risk now, and later in life, for symptoms based around brain trauma, maybe even including CTE. Science has continued research in order to allow for coaches, parents, and doctors, to better diagnose symptoms of concussions, with mood swings and irritability all being things seen in patients with concussions. Another important facet of this, is the idea that kids brains can be more susceptible to long term damage from brain damage, compared to that of an adult. This goes against some traditional thought, that says younger brains are more resilient to this form of trauma, based around the plasticity of the brain. “Plasticity doesn’t seem to work that way,” says Robert Stern, the director of the Alzheimer’s Disease Center at Boston University. Instead he argues that many of these young athletes who play high contact sports are at a heightened risk for issues surrounding their brains. This demonstrates a link between many youth sports and adverse reactions from their brain, something that has possibly grave implications for the sports. While hockey does rank at the lower end of frequency of concussions compared to other sports such as football, the risk is still very prevalent. USA Hockey has attempted to reduce these risks, mainly from making body checking illegal in all games for players aged thirteen and under. Some have questioned the effectiveness of rules such as these, citing incidental contact and a lack of enforcement as factors. While this is true, from personal experience, the amount of head contact is definitely reduced in these younger age groups. Another potential factor that isn’t mentioned as much, is teaching and practicing safe checking and physical contact. This is something, that, in many traditional circles, is not talked enough nearly enough, and from my own experiences, can lead to drastically negative results.