Gender Dysphoria is not just for Trans People 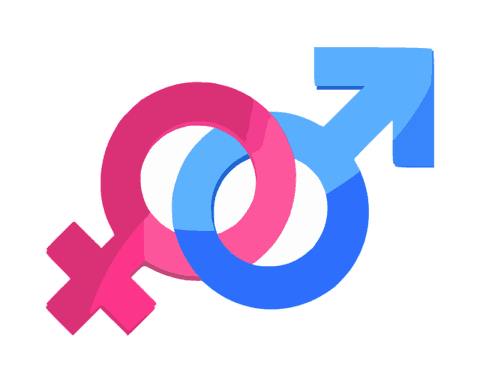 Over the last week, I found a very intriguing and insightful article about someone who experienced gender dysphoria for 8 years and considered herself transgender during that time. She explains how she spent a large part of her life trying to figure out whether or not she wanted to transition.

She’d give examples of people that she met. Some of the younger adults she met were very excited and wanted to push her to start transitioning medically. However, one older adult told her to take her time and not rush things.

There are many people who do not feel male or female. Just like sexual orientation, gender is a spectrum. Many people are not just gay or straight. There are often people somewhere in the middle with gender too. That’s where terms like non binary, gender neutral, gender queer, and gender fluid fall into play.

In the end of this article, the author explains how she began living as an androgynous woman, picking what to where based on whims. She explained how her confidence began to grow because she started feeling more comfortable in her body. My favorite quote from this article is, “Appraising myself in the mirror, I suddenly saw a woman-just stripped of the femininity normally expected of women. What’s more, I liked it. I knew other women who dressed and acted however they pleased, including in masculine ways, but I’d unconsciously written off that option for myself.”

I think that this article is very important because it shows how anybody can experience gender dysphoria and how that does not make you transgender. In a way, it can be empowering because it might help people realize that they can view their bodies differently and in a more positive light.

Anyone’s experience with gender dysphoria is valid and their stories matter because they can end up helping others navigate complicated emotions in the future.