Why Are Millennials Turning to Astrology?

Home 2019 April 3 Why Are Millennials Turning to Astrology? 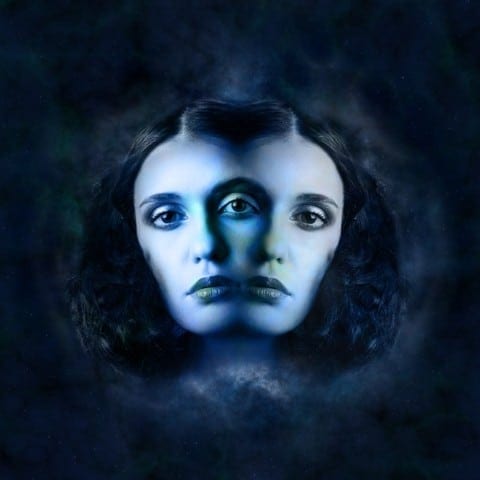 Astrology is a belief that the location of the planets and the stars along with the time of a person’s birth helps to create their personality. Not only do the planets just influence your birth, but they help to influence your day to day lives. Astrology can be used in many ways, as a religion, magic, or something you think about as your day goes by. However, how accurate is astrology, and can we rely on it to explain what our horoscope will be?

In a research paper I’ve read, a student conducts a study on how accurate one’s horoscope may be. She gave each participant two horoscopes, one which was their correct astrology sign, and the other, which was from a random astrology sign. They let them pick their horoscopes blindly, not knowing which one was theirs. In the end, only 46% picked their horoscope according to their correct astrology sign. To make sure that the subjects weren’t clueless about their personalities, they had to fill out a personality test. This showed a 79% correctness rate, showing that astrology does not accurately represent one’s personality. However, the author of this article states that this student probably still believes in astrology, despite the findings of her project.

So what is the reasoning behind astrology being so present in the past few years? In a Pew Research study, only 41% of millennials agree that “religion is important”. In not having a traditional religion, millennials may often turn to a spiritual outlet, one which may be astrology. Being younger as well may play into wondering about the universe and beyond. Astrology can give a glimpse into the purpose of the universe and our lives individually. 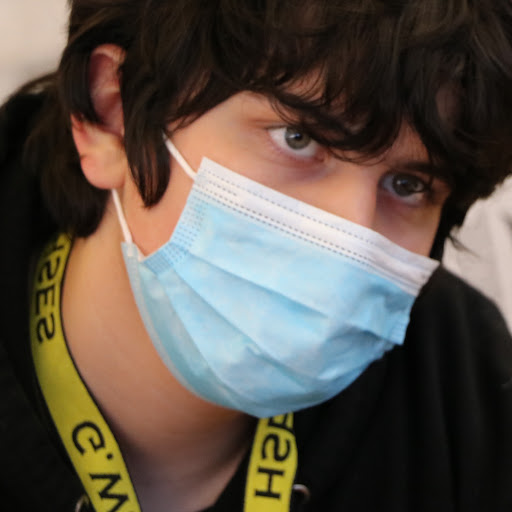