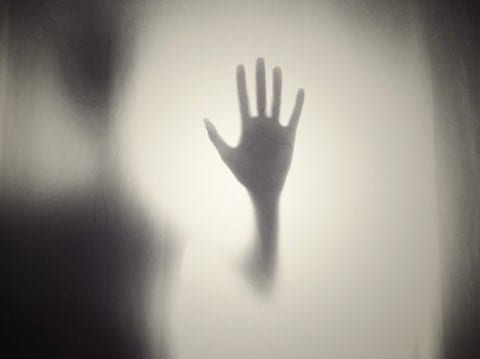 The first section of Harper Lee’s To Kill a Mockingbird: The Screenplay by Horton Foote might leave the reader feeling enthusiastic and eager to keep reading. On page 24 lines 21-28 states “Scout suddenly looks up and sees a shadow. It is the shadow of a man. The back porch is bathed in moonlight, and the shadow moves across the porch toward Jem. Dill sees the shadow next. He puts his hands to his face. The shadow crosses Jem. Jem sees it he puts his arms over his head and goes rigid. The shadow stops about a foot beyond Jem. Its arms came out from its sides, drop, and are still.” Enthusiastic and eager are the adjectives because the reader would want to know who that man was. The reader would think maybe is Boo Radley. It makes sense since he only comes out at night. But what if it’s not Boo Radley? Who can it be?

To Kill a Mockingbird reminds me a bit of a book called Into the Wild by Jon Krakauer because Christopher Mccandless is like Jem and Scout, adventurous while also scared. Mccandless wanted to get away from his nutty family. Just over four months after he reached Alaska, Mccandless’ body was found by hunters in an abandoned bus he found 30 miles from the nearest town. He died of starvation. He kept a journal for the time he was alive. In his journal he states he lived in a “magic bus”. The two books connect because Mccandless tried to go back when he found himself scared, alone, and starving to death. Just like Jem and Scout when they saw that shadow they ran. They ran so fast, they left Jem’s pants behind!

To kill a mockingbird is worldly connected because one of the largest, and most crippling events is history was in the 1930’s. The Great Depression was preceded by the decade of wealth and carefree attitudes. So many families and investors lost a lot of money and their properties. The crash of the economy came as the shock to everyone involved. This is why Atticus Finch says “The Cunninghams are country folks, farmers, and the crash hit them the hardest.” Poor families like The Cunninghams struggled to make money and pay for their expenses. Just like people in this part of history.