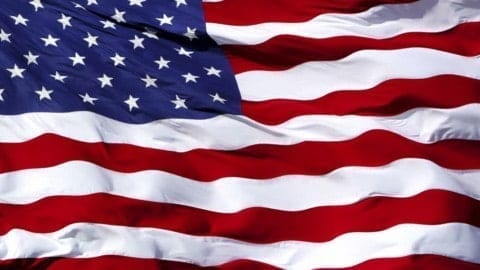 An important purpose of our government, as stated in the Preamble of the U.S. Constitution is to Establish Justice. The president of the U.S plays an important role in ensuring our government’s actions are working toward this goal. Among the most significant presidential powers that can Establish Justice are executing the law, ordinance power, and removal power. President Trump’s removal of James Comey helps us understand the importance of removal power because the U.S does not benefit from having people like Comey if they aren’t doing what is right to meet this country’s standards.

Executing the law is to be carried out by the president of the United States. He is to inform the public about the laws that protect them and also about the ones that can harm them. This does not give the president power but actually makes it a duty for him to let the people know about new laws that are being made and is also not optional, in other words it is mandatory for him to do so. Whenever the president makes an announcement he has to do it faithfully and has no enforcement choice.

Removal power allows the president to fire anyone that he appointed a job to within the government. The president of the United States has the authority to appoint many officers which includes federal judges, ambassadors, and cabinet-level department heads but he also has the power to fire them. President Trump fired FBI agent James Comey, although he has not appointed this man it was still legal for Trump to fire him. Many say that he fired Comey because he was going to interview president Trump about how he cheated to win the presidency. Trump says he fired him because he mishandled Hillary Clinton’s email situation.

Trump has brought these roles to life because he is one of the few president that has actually acted upon them. Many presidents who have served never got anything done, but in the last 2 years that Trump has been in the white house there has been a lot of changes in this country. Since he has been in office he has been a big impact to the entire nation, but not all actions he has made have been the right decisions. One of the things he has done is shut down the government because they were not giving him money to build a wall between the border of Mexico and the United States. He wants to build the wall so that he can keep drugs, criminals and guns from coming into the U.S.

These roles that the president has are probably not very easy to handle, which is why most of presidents don’t always make great changes. The United States presidents have for many years tried to keep the country at peace within itself, but it will never happen because they are trying to isolate themselves. Maybe if they were more open to other countries then there might be peace but all the fighting with those other countries would have to come to and end. The president should not only establish justice in the U.S., he should establish justice with the world.

Does Trump Establish Justice? by Juan is licensed under a Creative Commons Attribution-ShareAlike 4.0 International License.