Should schools limit your online speech 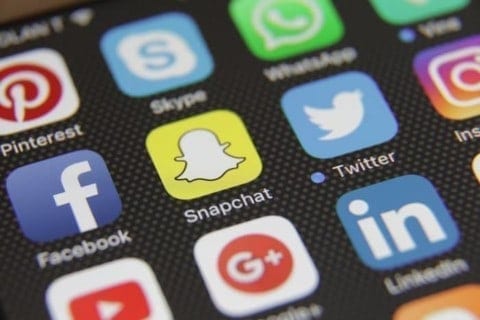 Schools should not be allowed to limit students online speech.

Schools should not be allowed to limit what you say online because the people who were surveyed most said they were not affected. The document tells us that the highest percent of the people who were surveyed were not affected. For example, In the survey form the Association of teachers it states, “had no effect 38.6%”. Which shows us that what was said online about those people did not affect them at all. Which brings us back to let us know that schools should not have authority to limit our speech online.

Another reason why schools should not have authority to limit what you say online because it depends on the time and place it is happening. A document says that students are doing and posting things about a teacher. For instance, in a political cartoon by Jimmy Margulies, he illuminates the idea that, “Privacy and Dignity” is being taken away from him. Which brings us to the conclusion that the students are putting their opinion online which is most likely to be out of school. Therefore our online speech should not be limited by schools.

Lastly the school should not limit the online speech of a student because the speech does  not disrupt the school environment. It happens at home with a home computer. For example the united states court of Appeals state, “this case began when kk…used her home computer to create a discussion group on myspace.com…”. It basically is being held at home and does not disrupt the learning environment. So the school should really not be a part of cases like this.

Limiting a students should not be something a school should have authority over.