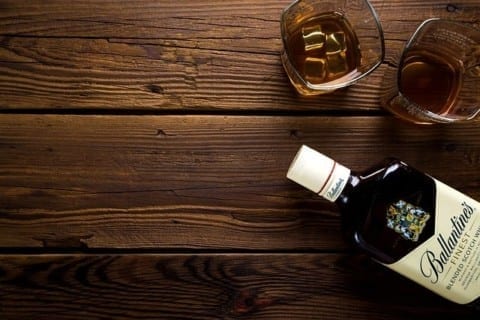 One major issue affecting many people is alcohol abuse, including teenagers. Drinking has short term and long term effects including injury and addiction. I personally feel that this is the most important underage substance use issue. Of the more common substances used by teenagers like vaping and smoking it is the most dangerous.  Not only is it the most dangerous now but in the future as well as it is highly addictive. Drinking as a teen has the possibility of ruining someone’s life forever.

One major concern is just how hazardous underage drinking is excessive drinking is responsible for more than 4,300 deaths among underage youth each year according to the CDC, 4300 that would have been avoided if they understood how to be safe while drinking. It’s not just deaths but serious injuries. In 2013, there were approximately 119,000 emergency rooms visits by persons aged 12 to 21 for injuries and other conditions linked to alcohol according to the CDC.  Alcohol is a very addictive substance and people who start drinking before the age of 15 are four times more likely to meet the criteria for alcohol dependence at some point in their lives . Being physically addicted to something as serious as alcohol is no laughing matter. It’s dangerous to that person and those around them. Especially at an age when their future depends on what they do now an addiction to alcohol is a great way to mess up their future.

Something needs to be done to address the amount of people who are being negatively affected by alcohol especially through underage drinking. In the past people have been harshly against drinking. All campaigns have been zero tolerance. But that hasn’t helped, the actions taken did  nothing. I believe we need to be against underage drinking but realize that many are gonna to do it anyways, so they should be aware of how it affects you, and how to be safe while drinking. Warn against its effects and give ways that people can be safe while doing it. It’s more effective to tell people how to be safe than top tell them not to do something.  Because if they go ahead and do it anyway they won’t know how to be safe with it. This is directed toward teens, educate them on the negative effects of drinking, and if they choose to do so while knowing the risks learn how to be safe.

How to Address Underage Drinking