Depression and Anxiety in American Teenagers 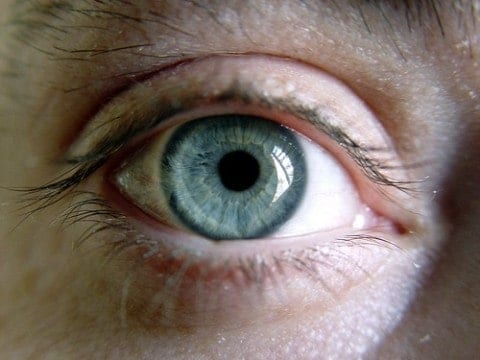 I’ve chosen the issue of mental disorders in American teens, specifically depression and anxiety disorders. This topic is important to me as I myself experience these issues and I feel that I need to talk about them. Depression and Anxiety is one of the most common mental disorders in American adolescents, let alone the ⅓ of the US population that has Anxiety. When left undiagnosed and unseen, it can lead to the person losing interest in hobbies and favorite activities, grades in school can drop for extended periods of time, a lack of concentration and forgetfulness, poor decision making, a variety of negative emotions can ensue, like sadness, hopelessness, anger, and rage. The self esteem of the person can decrease greatly, and in some cases, suicidal thoughts and actions can occur. And it can be directly linked to education systems in some cases. “In its annual survey of students, the American College Health Association found a significant increase — to 62 percent in 2016 from 50 percent in 2011 — of undergraduates reporting “overwhelming anxiety” in the previous year.” (New York Times) The American Education System increases its standards of learning every few years, adding onto the workload of students to be more than those who previously took the same courses, and thus giving them more reason to be more stressed and anxious. People who suffer from Anxiety, Depression and other mental issues can be susceptible to an easy influence towards actions that can have negative consequences. Depression specifically is top cause of suicide in the United States, and suicide is the third leading cause of death among American teens, and second among College undergraduates.

There are many ways to treat these illnesses, many include therapy, whether it be in a group or one-on-one. There are also medications that can decrease the effects of the illness, but results can vary between patients for better or for worse. Given that one third of the U.S. population has depression and around 5,000 people, aged 15 to 24, commit suicide each year. These people all have family and friends who love them greatly and they take their lives anyway over something that they feel is too much. Suicide isn’t just something that affects one person, it impacts those around them as well and in some cases lead those people to depression as well. Giving someone the help they need in any form of support can be the turning point for their problem. The problem is, there is no universal solution to depression for everyone. But what I found is that talking to someone every once in a while can help your situation. The topic of conversation doesn’t even have to be centered around the problem it can be anything that you know you care about. And showing others that you have a problem is one of the first things that one should do to help themselves. Spreading awareness about the negative effects of depression and anxiety helps everyone indirectly.