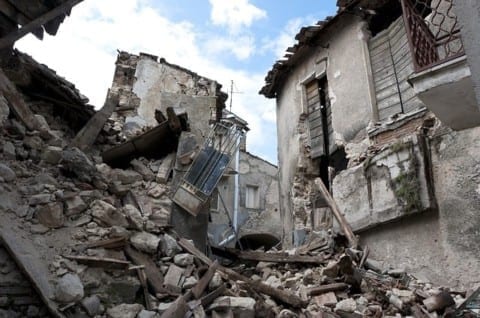 Let me introduce you to  to Oakland. I believe that Oakland is violent because of what I have seen in the city. On a daily basis all I see when I am driving down the streets are police cars in Oakland and when people go on Bart, they have to go through a bad side of Oakland, so those are clear signs of violence happening in Oakland. Oakland needs to continue to fight violence and create more trusting relationships between the locals of the community and police officers.

One way the community and police officers can build trust is by the cooperation of both locals and the police. When an Oakland mother, who has lived in Oakland, and asked her “what role should police play to make Oakland safer?”, she said that they “should build trust between each other” (Dubon). Similarly, the other person who was interviewed was a senior student at Life Academy, Carlos Mendoza. He said “the police need to get along with the community” (Mendoza). Both interviewees believe that in order for violence to stop in our community there needs to be a form of cooperation and trust established between police officers and the locals.

A second way to build trust is implementing different systems that will allow police officers to connect with locals. There are some systems that allow for this to happen in Oakland. One of them is called “Operation Ceasefire”. As explained by the California News Wire Services in their article, “Oakland Gun Violence Plunges 52 Percent: Study” it notes “Operation Ceasefire” is a strategy in which police, prosecutors, community leaders and serve providers meet with reputed gang members to offer support and tell them that gun violence must stop” (California News Wire Services).  Even mayor Libby Schaaf said that “Our Ceasefire strategy is about changing behavior, not arresting our way out of the problem.” This is good because arrest is not a solution to problems with violence. Instead by creating more systems like “Operation Ceasefire”, that allow for collaboration between the police and the community, then trust would begin to form.

Others may think trust can never be built because of past experiences, differences, grudges, police shootings, and hesitancy of the results to the choices based on past experiences. Because there is so much distrust of police officers in our community, which comes a past full of bad experiences, it is hard to create a space where trust can be truly made.

Researchers said although “Operation Ceasefire” has been successful, they found group members who participated in “call-ins” with police and service providers were still distrustful of the integrity of the confidential meetings.This shows that the distrust of police officers is so strong that it will take time and more collaboration and cooperation for trust to be built.

Through collaborative strategies like Operation Ceasefire, trusting relationships between locals and police officers can be made. When people work together, trust is developed. That is why if more collaborative systems are created to help stop violence then together a peaceful community can be made.

Dubon, Nita. “Oakland Interview .” 11 Dec. 2018. This interview was about Oakland violence. This person is credible because she has ideas to keep Oakland safe and she lives in Oakland.

Mendoza, Carlos. “Oakland Interview .” 11 Dec. 2018. this interview is about how dangerous Oakland is.