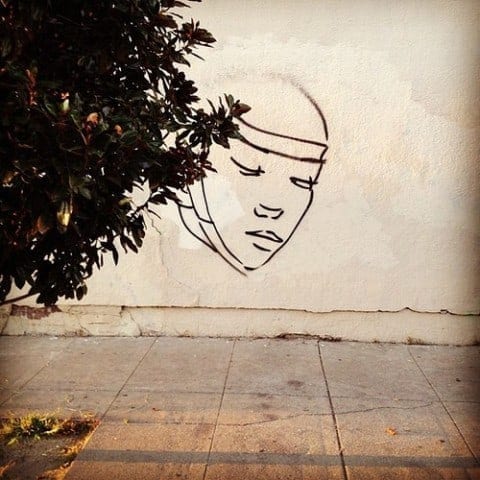 Many people think prostitution is a choice when most of the time it isn’t. Many young females are kidnapped and forced into prostitution by sometimes their own fathers. Many people might say Prostitution is like modern day slavery because females are kidnapped to work hard doing dangerous labor and for their pimps it’s a business because they get money off female’s bodies. They’re beat, starved, and sometimes even killed just like slaves back in the 1800’s.

Firstly, prostitution is like Modern Day Slavery because the prostitutes are forced into this dangerous job like Slavery

While interviewing a black mom she gave some good explanation\ on why she also believe prostitution is slavery “in some points yeah, kinda, its bondage when you do it at a young age and get brainwashed thinking its okay” what the black mom is trying to say by “bondage” is that the girls is the pimps property and they basically own them like slaves to do labor.

Another thing the black  mom also said was “yeah they are victim. They are mentally brainwashed, beat, and they are to think its okay when they just doing it out of fear”(black mom)

Andrew Pablo, a teacher at life academy, I asked him the same questions i asked the black mother and his response was “depending on where you are kids can be dragged into it by force”(Pablo) what he is trying to say is that it depends on where you live because many females get forced into it quite frequently.

Secondly, it is like modern slavery because the prostitutes are a business for their pimps who profit off kidnapping them and using them. From the article  OP-ED: The feds are focused on ending modern-day slavery in the U.S. it states

“Human trafficking in the form of sexual slavery is a real problem in our country”(William M. Mcswain). What this quote is saying is that since human trafficking is a type of slavery and slaves were sold for money by white people and they got money off them that means the pimps get money off the females. So basically they get profit off the women

In conclusion prostitution/sex trafficking is modern day slavery because women are forced into it. But for men it’s a business because they get money off females bodies. They’re beat, starved, and sometimes even killed just like slaves back in the 1800’s. And to close this imagine you were in their shoes what would you do?