How Do We Save History? 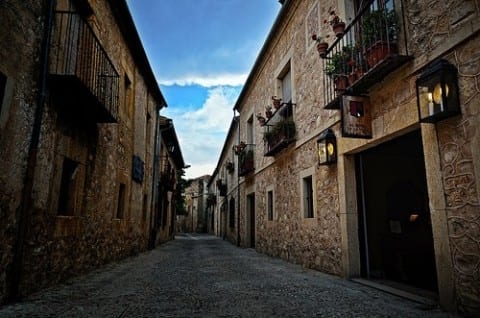 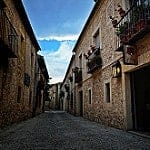 How Do We Save History? by Skye is licensed under a Creative Commons Attribution-ShareAlike 4.0 International License.