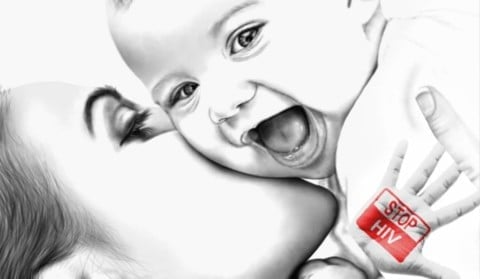 Imagine dying from something simple as a cold. Which is one of the effects of HIV. HIV originated in Southeastern Cameroon. HIV which stands for Human Immunodeficiency Virus, was being transmitted to numerous of people. HIV originated as SIV (Simian Immunodeficiency Virus), which is a virus that was discovered in chimpanzees, was later passed onto humans creating HIV. Furthermore, a hunter caught an infected chimpanzee. While butchering, blood to blood contact was made. These type of incidents proceeded to turn into SIV being converted into HIV. Additionally, millions of people are affected by HIV. Furthermore, HIV can be spread through vaginal fluids, semen, blood, and breast milk.

HIV, if not treated leads into Acquired Immune Syndrome, formally known as AIDS. AIDS is the last stage of HIV in which your immune system is completely shut off, which can lead to something as simple as a cold or the flu killing the individual with AIDS. The different symptoms of HIV involve fever, fatigue and headache, swollen lymph notes, skin rash, nausea, sore throat, and lastly night sweats (Wacher). During the 1900s, there was trade occurring with rubber that South Africa was best known for (Darby, Kenyatta and Matthew). Additionally, when rubber was being exported to other countries, sailors were having sexual contact with people nearby. This proceeded into creating an epidemic because sailors are constantly moving and spreading out, so did the HIV virus.