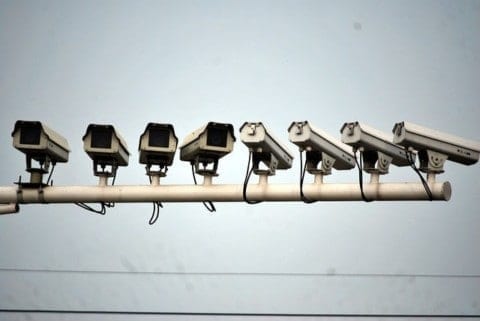 Its’ 2018 and technology has come a long way since the early 20s. Today we have great technologies that people from the past would be bewildered to see. For example phones. Little boxes that can contact anyone on the planet and has the information of the world through the internet. Another example is cars. Recently we’ve been getting electric ones with insane speed such as Teslas that can go 0 – 60 in less than 4 seconds. But with all this amazing technology comes privacy and surveillance. Since all our private information is also being stored on them. Surveillance is extremely important today it’s what keeps us safe from dangerous people and dangerous threats. But to everything comes a limit. The question is: How much surveillance is necessary? Currently the NSA is the main government organization that stores all our data, and they are constantly watching foreigners. (According to the New York Times).

“Too much surveillance makes us less free and less safe”, according to the Washington Post. They say government agencies such as the NSA focus too much on public mass surveillance rather than focusing that effort to surveillance on suspects. If there’d been more surveillance on suspected people who could be a threat, there may be no threat. But because our government focus on the population as a whole it puts our guard down. Too much surveillance is also bad because  “it cuts to the heart of how governments see their citizens and interact with information.” The NSA records every US citizen’s records. (According to tcf.org). They can look into your current location, which crosses the line. This goes back to suspects. Suspects should be the ones the NSA should be focused on. Not the citizens who have done nothing wrong. On top of that location is very sensitive information. Being able to track someone down, to view their location history, and see their location in real time is absurd. If anything the general population should be monitored but not tracked down on their phone records, bank records, locations, etc.

Connecting back to Orwell’s 1984 Winston is constantly watched and can’t express his true opinions and can’t be himself. By the NSA watching over citizens we can’t be ourselves because we don’t want to stand out. We are constantly judged on our each and every action and being watched not only by the government doesn’t allow you to be yourself. So solve this the NSA should focus on suspects, or people of interest, instead of US citizens.