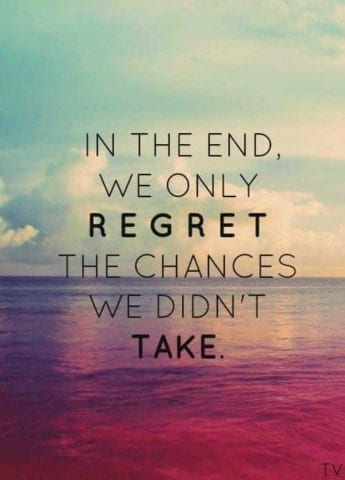 But the love that makes you go crazy is addiction.

That addiction then causes violence.

People get too hooked up,

Alcohol causes people to do

Many people drink for different reasons but

When they get addicted,

There’s an anchor holding them back.

He is addicted to alcohol and when he drinks he doesn’t think straight.

Everyday my father loses something,

The first time my father was arrested

Was when I was 3 years old,

I was crying and yelling at the stairs because my dad was hitting my mom.

As time went by my father kept on drinking and driving,

His addiction made him brainless

He was never thinking at all.

It felt like I was being banished and never going to see my mom or my sister again.

My dad never thought about anyone,

The only thing he cared about was beer,

And when he didn’t get his beer he went crazy

The last time I saw him he was drinking and driving then later that day I got news that he had crashed,

He’s still chained up trying to find freedom but