Gerrymandering: The Practice That Diminishes Democracy 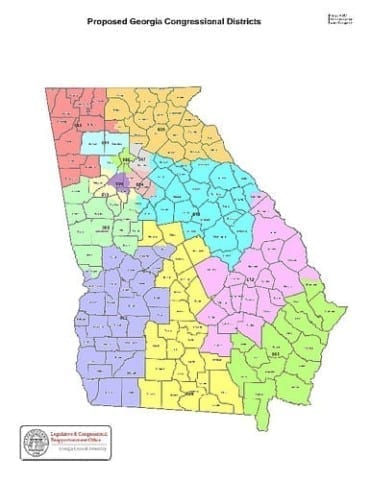 Gerrymandering is a hated practice throughout both Republican and Democratic parties in America. It is the practice of dividing up voting districts unfairly in order to over-represent a certain party or candidate, or to flush out the influence of a certain voting population. Gerrymandering is seen all across the United States, and it is especially prevalent in Utah. Democrats in Utah often don’t vote because of how the voting districts are divided.

A nuanced understanding of gerrymandering is not required to make an assumption about how it can affect the core message of democracy, which is that all people get a say in their government. By restructuring these voting districts, state legislatures effectively removes certain people from the voting pool because in presidential elections, the candidate wins through simple majority take all. Proposition 4, which was on the ballot recently in Utah, was to create a non-partisan committee of citizens and government officials to create fair and equal voting districts. Although this would not mean that those districts would necessarily be redrawn, it would most likely sway the state legislatures to listen to the people as to not risk public lashback or loosing their job.

Representatives from voting districts are supposed to reflect the interests of the citizens in their assigned area. When areas like Salt Lake City are divided in such a fashion that their bounds are shared with rural areas, the interests of the citizens are not being accurately represented. The representative becomes a more passive figure in how the interests are represented because they physically cannot incorporate city political beliefs with rural ones. The sole purpose of gerrymandering is to undermine certain groups of people or give certain groups of people an advantage, which is completely counter-intuitive to the democratic ideals that our constitution was built upon. 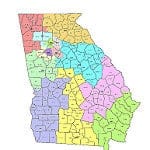