Gun Control in the US and the World 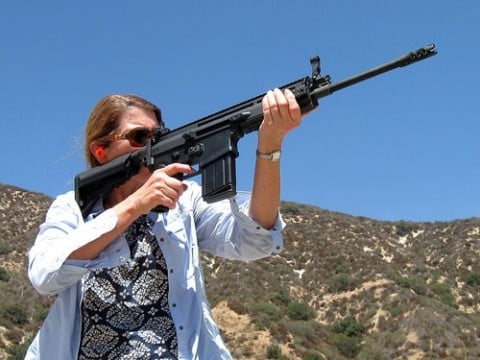 The political topic that I chose to explore was gun laws, namely how gun laws in Utah and the United States compare to the rest of the world.

The first article that I annotated was just a straightforward listing of important gun laws in Utah. I learned that Utah gun laws are surprisingly loose: Utah does not require a permit to buy a rifle, shotgun or handgun, a permit is not required to keep a gun inside a vehicle, and machine guns are not restricted. The article ends by saying that magazine restrictions are associated with fewer mass shootings.

The third article was a long overview of how the United States compares with other developed countries regarding gun control. From this article, I learned that every other wealthy country has much tighter gun restrictions than we do, and fewer shootings. It seems to me that part of the issue is how much animosity exists between our state and national governments. The other countries in the articles have one central government with the power to regulate guns. The United States has 50 governments that are constitutionally allowed to regulate arms, and one national government that can only regulate interstate commerce caused by firearms.