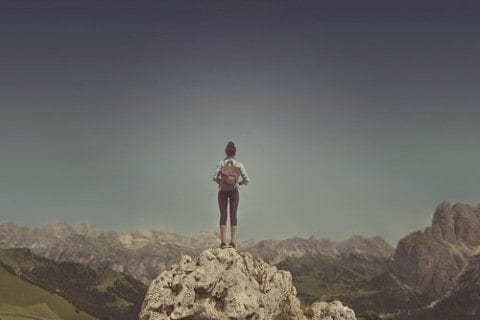 For the past couple of years, women from all over the country have been speaking out about times when they have encountered sexual harassment and sexual abuse. It is so important now, because women are finally being heard. When they are starting to be heard, this empowers more women to speak up about about the injustices they have fallen victim to. This movement has turned into a model that influences so many people across the country.

In the article When Mothers and Daughters Talk #MeToo, it explains how the me too movement has made a space for women to open up about their past, that women from older generations were not able to do. “…daughters are willing to speak out about abuse their mothers and grandmothers once learned to put up with (Hartocollis, 2018).” This topic has also opened up the conversation to what boundaries are and what it means when men cross them. “They saw #MeToo in more starkly black-and-white terms, as a wakeup call to change society, and as an invitation to men, even men of good will, to rethink their behavior (Hartocollis,2018).”

This movement has revolved around women, but men also have opinions about this topic that are not heard as much. In the article I’m a Straight Man. Now What?, gave men ranging from their 20s to their 50s a space to talk about Me Too. It is a misconception that only women can be involved in this movement, when men should also be speaking up about misconducts they see. “…there was an acknowledgment that men are important allies in the #MeToo movement — they have an ability to call out bad behavior when they (we) see it (Victor, 2018).” This movement will not change society if women are the only people involved, men play an important role in making this movement even more powerful.