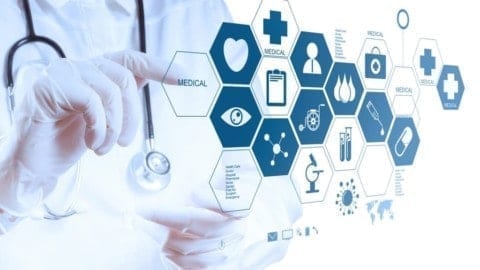 In recent years, healthcare has become an essential issue in politics, with each campaign promising new healthcare reforms and lower prices. When Obama came into office, he passed the affordable health care act, Obamacare. However, after leaving office in 2016, the plan has continued under the Trump administration with much less support. Prices on Obamacare have continuously risen until this past year. Now, as midterms approach, healthcare looks to play a decisive role in deciding who will take the House of Representatives.

Over the past few years, benchmark prices for Obamacare have risen under the Trump administration. According to The New York Times, “From 2017 to 2018, the benchmark rose 37 percent”. However, as a new year dawns, economists predict a decline in prices, something that has not been seen in many years. This is due to the fact that Obamacare will be adding new insurers and current insurers will be expanding into new counties. However, to benefit from the dropping prices, many patients will have to switch to different coverage and find a new network of doctors, disrupting the network they already have in place. While prices might be currently declining, it is not clear whether they will remain low due to the hostility shown to Obamacare by the Trump administration.

Because of the controversial nature of Obamacare in politics, healthcare has become a highly debated topic during the midterm elections. Democrats, especially, have redoubled their efforts in support of affordable healthcare in hopes of retaking the House of Representatives. Republican have increased their efforts as well. According to CNN, “For Republicans, health care at $73 million is the second most discussed topic in television ads behind around $100 million in pro-tax reform spots.” However, while both parties address the topic, polls show that the Democratic health care message has resonated with voters  putting Republicans on defense. As midterms approach, healthcare is seen as a potential factor as to how the elections will play out.