What it Means to me to be American 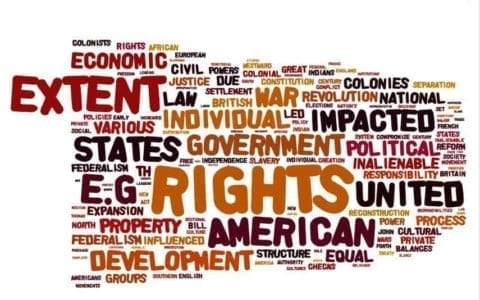 When most people think of being American, they think of bald eagles and guns. But when I think of America I think of liberty, putting in the work to achieve your dreams and accepting and embracing people with different  backgrounds.

When most people think of America, they think of freedom. As citizens of the United States, we all have the freedom of speech, freedom of press, and religion (Amend. 1). When the founding fathers wrote the constitution, they had the intent  to limit the government’s ability to control citizens.

When Nike released the ad with Colin Kaepernick, they knew it would cause controversy. But they were sending a message. A message to stop worrying about what other people say you can or can’t do and just do whatever you want. In the commercial they show a skateboarder trying and failing over and over at a trick, a girl being on the football team and a cheerleader. People will say “you can’t do that.” or “people like you shouldn’t be allowed to do that,” but a part of being American is pushing your limits past what people set them at.

Oprah Winfrey once said “The highest honor on Earth that you will ever have is the honor of being yourself.” Being your true self is being genuine in everything you do. Not putting on masks around people. Being American is accepting people for who they are and embracing the differences in everybody. People shouldn’t feel they need to put on a mask.

What it Means to me to be American by Megan is licensed under a Creative Commons Attribution-ShareAlike 4.0 International License.