My views on American values 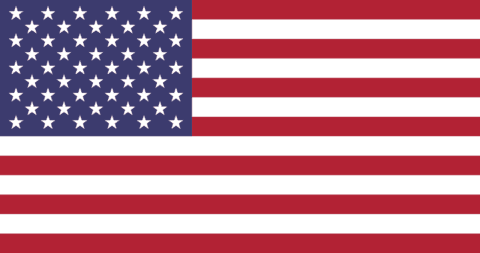 One American value is equality. “We hold these truths to be self-evident, that all men are created equal,” This line is one of the most famous in the Declaration of Independence. Despite the fact that they originally only meant white land-owning men, the idea of equality for everyone was still there. As history went on, America continued to work towards this idea. The Emancipation Proclamation ended slavery. The Civil Right Act of 1964 made discrimination illegal. Affirmative action tries to give equal opportunity to certain minority groups. Throughout history, many people have advocated for equality for all, and that seems to be what America is working towards.

Another American value is freedom. The Pilgrims originally came over because America had religious freedom. Our first Amendment in the Bill of Rights gives us freedom of religion, speech, press, assembly, and petition. Like I mentioned above, the Emancipation Proclamation freed the slaves. Freedom is a powerful tool, and America seems to be doing fine.

However, I believe the most prominent American value is opportunity. The American Dream used to be a “dream of a land… with opportunity for each according to his ability or achievement.”(qtd. in Shiller p.2 par.2) America has often been referred to as “the land of opportunity.” In fact, many immigrants immigrate to America in search of opportunity. Opportunity can mean different things to different people, whether it means work, education, or just a chance to restart your life. Other American values also tie in with opportunity. Equality really means an equal opportunity for everyone, so that anyone can become prosperous. The idea of America being a “melting pot” because of diversity is mainly because it attracted immigrants in the first place. Freedom meant the opportunity to be yourself, to establish your views, and to practice your culture without fear. In history, one can find many instances of people searching for opportunity. During the California Gold Rush, many people went over for a chance to strike it rich. The 1862 Homestead Act encouraged people to start farming in the western territory, which gave them a new opportunity. In fact, my parents immigrated to America in search of a better education. America was meant to be a land where anyone could be prosperous if they worked hard enough, and that it what it was truly built on.