America is Diverse, but is it Equal? 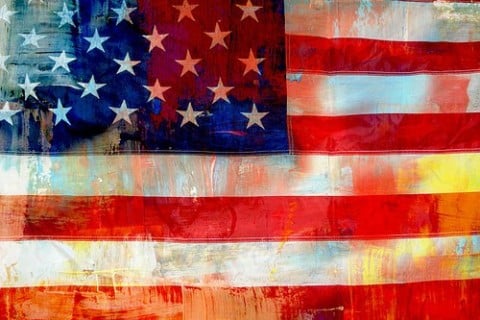 Many Americans believe that America is a place of freedom and equality, no matter what background a person comes from. The culture and foods have been adapted from other countries to create a distinct culture of America. For example, there is no official language or religion for the United States. Everyone is allowed to believe in what they want and celebrate what they choose. That is what makes it different from other countries in the world. However, sports and media are some things that are established in America and are popular to many people. Most people are interested in playing or watching sports, as “the United States are a sports-minded country,” (Zimmerman). Also, many people pay attention to the media. Some of the biggest movies and television shows are created in Hollywood, and is known worldwide. Zimmerman states from the Department of Commerce that “the United States comprises one-third of the worldwide media and entertainment industry,”

According to Zimmerman on the information from the Census Bureau, “a new immigrant moves to the United States every 33 seconds,” America has a unique, diverse culture, but there is still social injustice present today.

In Sonia Sanchez’s poem, she states “we the people” many times and that “this is the time for you and me,” (Sanchez). She shows that it is everyone’s time, no matter who you are, since the constitution states that it is all of the people. It means no one is discluded because of race, religion, or any other differences. In the poem by Langston Hughes, he has a similar idea. The title, “Let America be America Again,” shows from the beginning that America is different from what it used to be. He believes that America allowed him to dream his dreams. On the contrary, he says that “it was never America for me,” (Hughes). because of his race and the difficulties he faced. Also, he says America is “the land that never has been yet,” because there was never a point in time when everyone was equal.

Most people come to America for a new beginning and opportunity to have freedom and equality. Although equality and justice have gotten better than before, there are still many things to work on. We are on the right track to becoming a better country as a whole.