A Michiganger’s View on American Values 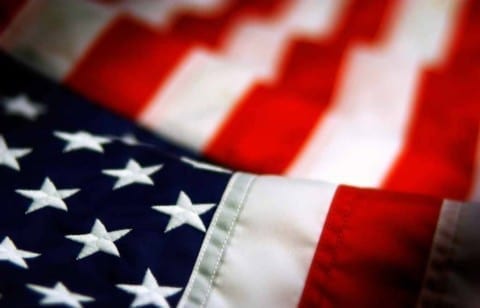 Sometimes, especially now when our nation is divided politically, division and disagreement is the normal instead of agreement and compromise. For example, we are divided about President Trump and his policies. We are divided about Colin Kaepernick and football players who kneel during the national anthem. He did this in “protest of what he deems are wrongdoings against African Americans and minorities in the United States”(Wyche). We are divided about how to control our borders and resolve the problem of undocumented immigrants.

Yet, while political fights like Trump and Kaepernick are divisive, Americans are typically united when it comes to helping others. At our core, we want our neighbors to succeed and that belief doesn’t depend on where those neighbors came from, their race, or their ethnic background. Nearly 250 years ago, thirteen diverse colonies united to become one nation and beat the British. Today, we can still find strength when we unite to overcome challenges. Just look at how we respond to disasters like the California wildfires and Hurricane Florence in the Carolinas. The bottom line is that while politics can divide us, humanity brings us together and makes us stronger.

Vargas, Jose Antonio.”What Does it Mean to be an American.”HuffPost, 3 September 2012,

Wyche, Steve.” Colin Kaepernick explains why he sat during the national anthem.” NFL.com, 27