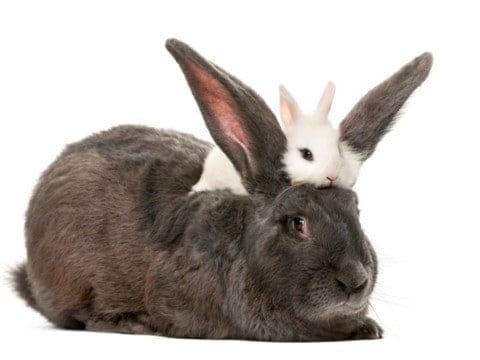 Testing on animals has helped in previous scientific research. There is also no alternative for testing on an organism. Using animals is an alternative to testing on human subjects, because that would be considered inhumane. However, animal testing causes the animals undergoing these tests to feel physical pain as well as emotional distress. Animal testing is a form of torture and induces suffering. Research also shows that there are alternative ways to test products that don’t involve the use of animals. Different medications and products react differently with varying species, therefore scientists won’t know for sure how these certain products and medicines will react to humans as opposed to other animals.

One website I visited lists pros as to why animal testing should continue. This page mentions that sense animals aren’t people it shouldn’t matter what testing they undergo. Their state of living shouldn’t matter sense these studies are for scientific research. They also mention how there aren’t any living organism alternatives for testing on in labs. They cannot test on humans, because that would be considered to be torturous. https://animal-testing.procon.org

Peta discusses topics on why animals should not be tested on. They mention how it is unjustifiable and how there are multitudes of other options besides experimenting on living organisms. They also mention how it’s expensive and a waste of resources to do so. By not testing on not only would companies be saving money, but they would also help animals to not be tortured just for the result of a product. Results of products can also vary depending on the species, therefore it isn’t certain how a product will react with a human compared to a differing animal.http://www.peta.org/blog/top-five-reasons-stop-animal-testing/

In my opinion, I believe that testing on animals is unnecessary. I don’t believe that animals should have to undergo suffering in order for people to have a product. It has been proved that there are alternative ways that don’t involve harming living creatures. There are also a handful of brands that do not test on animals at all, so it is maintainable. All of the arguments in favor of animal testing mentioned issues that seemed solvable and the arguments being made weren’t convincing.