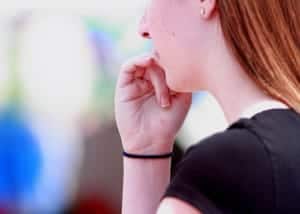 Why do people feel insecure in their country?

I think that people feel insecure in their countries because of the problems they have on the part of the police. There are countries where the police are also corrupt and do not feel so safe, so they sometimes leave their country and migrate to other countries. There are many corrupt governments in South and Central America.The presidents become very corrupt because they steal too much money from their country. They lie and say that they are going to change the country but they do not change anything.

I wonder if one day my country will become a very hard country and you can not live there? I would leave that country to another country even though it is my home.I do not like to live in a country where I can not feel safe and under the government. According to Sergio Aguayo Quezada “To live in Mexico is to be permanently on alert”.