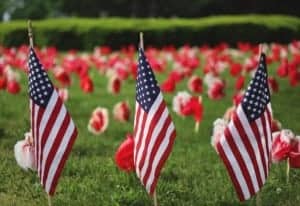 What does it mean to be an american ?

To be an American means to be free. This country was based on the people being free and being able to have rights. In my opinion, WE ARE NOT FREE. In reality we were supossed to be free in 1865, but the same battle we were fighting 153 years ago, is the same battle we African Americans fight in our every day lives. Here we are 153 years later and we are still facing the same issues such as Police brutality, discrimination, protests for equal rights and etc. As you can see the people who helped build and sustain the United States do not see us as Americans. Therefore I do not consider myself to be an american.