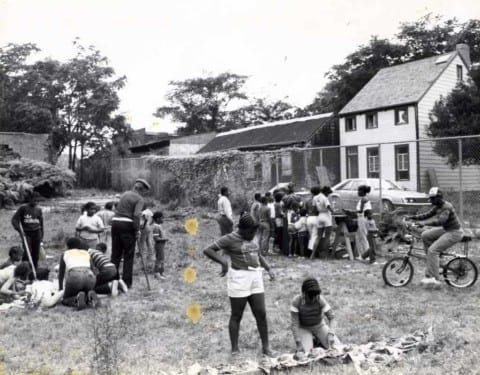 Recently in Current Events, we’ve been studying Weeksville Heritage Center At first, I knew what my teacher was talking about because I’ve gone to school around the corner from there and my aunt lives down the block. When I saw the video I started to think about the time when I first seen this place start being built. I know that many people feel that Weeksville is just some project housing place where people live. After doing this study, Think this is really an informational topic, for example, I can learn about how Weeksville was founded and how it has changed since then.

One thing that I know for sure about Weeksville is that Weeksville was founded by James Weeks Now I’ve studied my share of videos and articles, and personally, it’s to me how many people don’t know about the history of this place.

I did some research on Weeksville. I read “The Inspiring Story of Weeksville, One of America’s First Free Black Communities.” This article provided a lot of information. The writer was talking about how Weeksville was founded and it gave the backstory on the town. The backstory on the town didn’t really surprise me all that much, but it did make me think about how black people really motivated themselves to start their own community. It said that after slavery Henry C. Thompson bought land and started to black people which created the community.

In another source that I looked at, “New Center, but Woes at Historic Site,” there was this one statement that made me think which was that Weeksville was home to 700 families and I didn’t think that Weeksville was that advanced it made think how the writer knew this. “The story of how the free black community was treated foreshadowed the ways all blacks were treated after slavery,” I feel this town made a statement for black people like we can achieve something or do something after slavery.

All of this makes me think that we all as black can come together and make a change and prove that we not all about killing each other.