Say No to LGBT Discrimination! 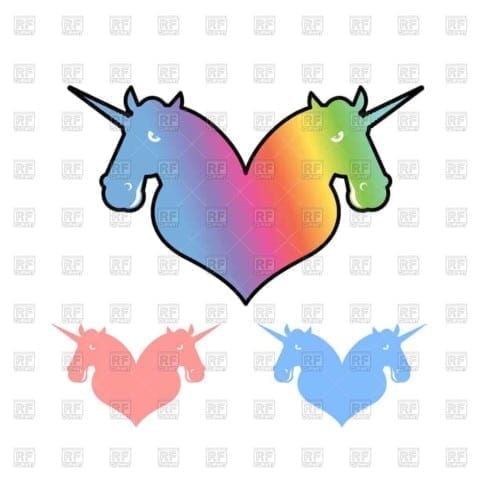 The issue is that there are still people who are ignorant towards the LGBT community and I, like many other people, want to let people know that the people in Louisiana deserve protection. Everyone deserves to be equal. Who are you trying to benefit from shutting down this order?

My plan is to make artwork to promote pro-LGBT ideals because we want to raise awareness and inspire other LGBT students to come out as who they are and follow their dreams. To do that I will be painting a mural that depicts many LGBT identities on my teacher’s door to show other students.

In conclusion, I believe that shutting down an act to protect LGBT people in Louisiana was a mistake and I encourage you to reconsider your action. There are people who want to come out without fear of discrimination. Louisiana should create an environment that is accepting of all individuals no matter what.

This is a reliable source because it provides news about serious issues and brings them into the light. It talks about issues involving different laws made and this one, in particular, involves banning discrimination against LGBT people in Louisiana. While some are for it others oppose the idea because of certain beliefs.