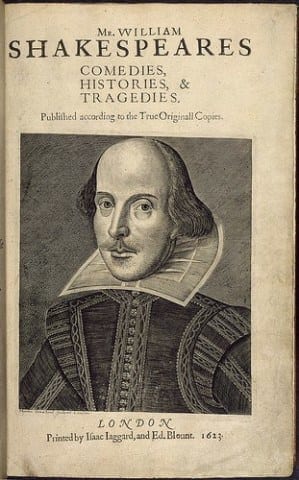 I will leave Desdemona’s handkerchief in Cassio’s room

And let him find it. Small tokens

Are strong triggers to jealous men

As proof on God: something is not right.

Othello is already distraught with my scheme:

Trickery is is my sheme.

At first nobody notices them

But when you cross the line.

People get hurt and confused. I say:

Iago gives a small summary of his plan. He wants to use Desdemona’s handkerchief to trick Othello into thinking Cassio is having an affair with her. Iago tells us of the power of jealousy. This is one of the main tipping points for Othello since he falls right into Iago’s trap.

Hold on; A word before you go.

I have worked for the country for a long time, and they know it.

No more. I beg you, In letters,

When you realise the misfortune I have endured

Speak of me as I am; no exageration,

Nor should you speak ill of me: then you must remember

Me as one who passionately loved.

Not a lover of jealousy, but one who was wronged

Othello asks his peers how to remember him after he has died. To remember him as noble and respectable man. He also asks to be remembered as a good husband who was tricked and wronged.