The Problem of Islamophobia

Home 2018 April 9 The Problem of Islamophobia 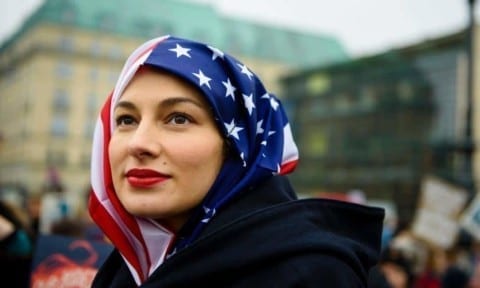 The issue that I will be discussing in this video is that of Islamophobia. There has been a rise in those against Muslims in recent years due to the attack on the twin towers in 2001. However, most of the crimes committed in the U.S. that qualify as terrorist attacks, have been committed by white men. This is one of the reasons I am so passionate about this issue. I have friends who are Muslim and they are some of the nicest people I know. I don’t know if they’ve ever been discriminated against, but if they have, it’s because the perpetrator knew nothing about my friends. There’s this prejudice surrounding Muslims due to the actions of others, and that’s due to a lack of misinformation, and the spread of the idea through media, that Muslims are generally not good people.

Before I really researched this topic, the one thing that I remember about it was the fact that Muslims are not the ones who have been harming the U.S. in the past couple years. In 2016, when Trump got elected, my history teacher printed out a handout detailing the most violent terrorist attacks that had been committed in recent years. What my classmates and I realized was that these terrorist attacks were committed by white men born in the U.S., with no ties to Islam. After doing more research, I realized just how widespread this issue is, with hundreds of crimes committed against Muslims in the year of 2016. I also discovered that Islam takes up the second largest percentage of the world’s population, at 24.1% in 2015, according to Pew Research. This made me realize just how important it was to make sure that people know how many innocent Muslims that are out there, and how many of them need our help, and that people must learn to stop discriminating against Muslims.

The Problem of Islamophobia by Devin is licensed under a Creative Commons Attribution-ShareAlike 4.0 International License.