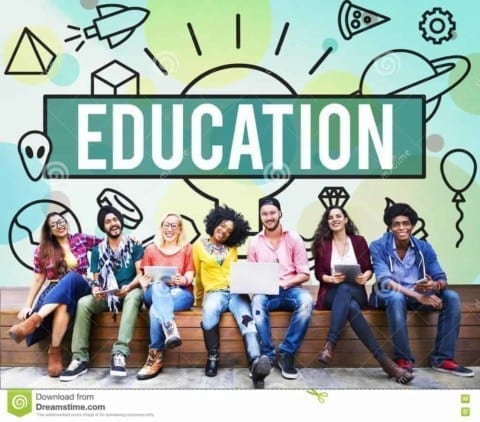 In one of my earlier post “Why memorization doesn’t work” I addressed the issue that in the US education system we are essentially expecting kids to mimic the teachers words rather than learn or want to learn.Ben Orlin, author of “When Memorization Gets in the way”, explains “Some things are worth memorizing–addresses, PINs, your parents’ birthdays. The sine of π/2 is not among them. It’s a fact that matters only insofar as it connects to other ideas. Although some things are essential to memorize to understand a broader concept memorization is not how we are to learn the concept itself. Because of this we aren’t preparing the future generations for their future which should be the ultimate goal of any school.

After further research and an interview with Patrick Lambert, Principal of Judge Memorial High school, I realized school is just more then just education. Preparing us for our future entails more then just the knowledge we receive on an annual basis. “Our goal is to develop critical thinkers before they leave, of we haven’t done that then we have failed” Lambert explained. He wants us to grow not only academically but physically spiritually and socially. Preparing us for our future is more then just being able to get good grades, he understands we live in a system that we can’t change but doing the best he can to prepare us students is his mission statement. Lambert also explained that he had all the teachers read a book about this exact topic to encourage teachers to instill a love of learning and to notice the improvement itself rather then the individual grade.

Another crucial aspect is your character, Lambert pointed out. This is where the growing spiritually comes in, us as people not only in the workforce but basically everywhere else. Being upfront about ones character or teaching students how to live a good life whatever that means to them is a difficult thing to do as a public institution. “Being a private school we have that advantage of being able to be upfront about sensitive topics as such” according to Lambert. It’s something he encourages all schools to at least attempt at doing. Of course Judge is not a perfect school either we have much room for improvement and the students will say its the worst, “but if you ask an alumni ten years from now how they feel they will say they were too lucky to have an opportunity as such”. Its not just education that will get you through life but being able to grow physically spiritually, socially, and academically is what we describe preparation to be.