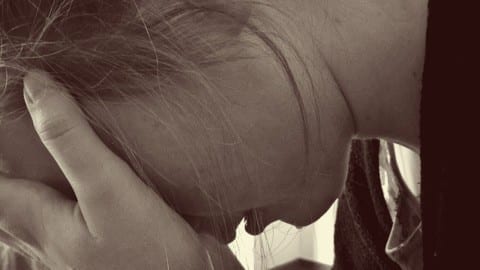 Research has shown that suicide rates among teens have increased by extreme amounts since the development of social media. Many correlations between the two have been found by researchers and byu social media users themselves.

The argument that has been made says that social media is used by people, especially teens, as a platform to display the best parts of their lives: a good selfie, a cool trip, their new car, hundreds of their friends, etc. Social media shows the ‘perfect’ aspect of one’s life, however, what is never seen/shared is the real part.

Real life is messy. It isn’t all about pretty faces and nice cars. Everybody goes through struggle, regardless of how many follows they have on instagram. When a teen who suffers from depression, and maybe even just loneliness, sees pictures of peoples ‘perfect life’, it is natural for them to compare that to their own lives.

As I was doing my research for my research paper, I came across a very compelling and interesting article posted by the Commentary Magazine written by Christine Rosen . In her article, she mentions how the times have changed, and it is different that it used to be in the terms of popularity and displaying one’s real self. She states that, “Today’s teenagers have no memory of the world before social media, so they don’t know that in the days before smartphones, opportunities to present themselves in performance were far more limited and parochial–on the stage of the high-school theater or the football field; at a bar or bat mitzvah; in home camcorder videos.” She goes on to make the point that it is much more stressful for teens than it once was.

Rosen also mentioned that use of social media has been often correlated to mental health and an increase in depression, and in turn, of suicide. The use of social media makes it impossible for people, say a lonely child, to be unaware of the social events going on without them. She mentions that kids have not been taught the “unintended side effects” of social media and new technologies that are available to them.

Think about it. What other incentives do people have when they post things on social media besides to make themselves look good? Most of the time, that is the only reason. It can be hard for people who are insecure about themselves and their lives, or who are struggling with real life problems, to be fed these pictures of perfect, beautiful, happy people through a screen.

Suicide rates in teens has shot through the roof in the past few years, and many researchers have been able to directly link this to social media. According to the New York Post, Dr. Victor Strasburger, a teen medicine specialist at the University of New Mexico, stated that, “With its immediacy, anonymity, and potential for bullying, social media has a unique potential for causing real harm.” Social media is a threat, and it can be harmful. Ultimately, it can potentially cause irreversible decisions and actions to be made, especially among teens.